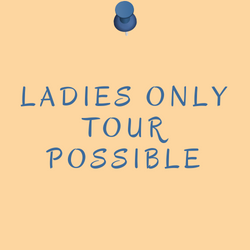 On this adventure we discover the most beautiful places in Northern Morocco, a country of contrasts and contradictions. History and geography of Northern Morocco and Andalusia lie close together. And yet Northern Morocco`s beauty is unique. With only the Straits of Gibraltar separating Europe and Africa but it could be another world away.

Itinary on arrival in Casablanca

Itinary on arrival in Fes or Nador 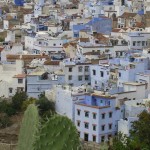 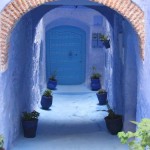 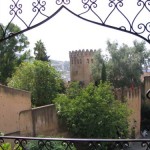 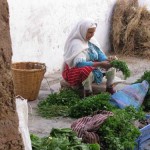 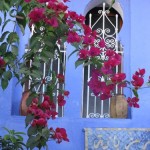 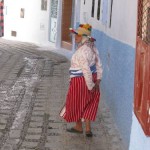 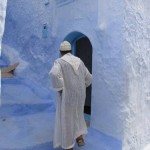 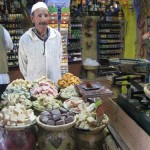 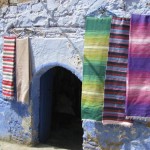 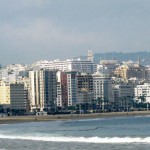 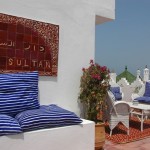 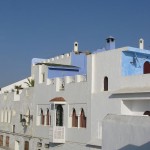